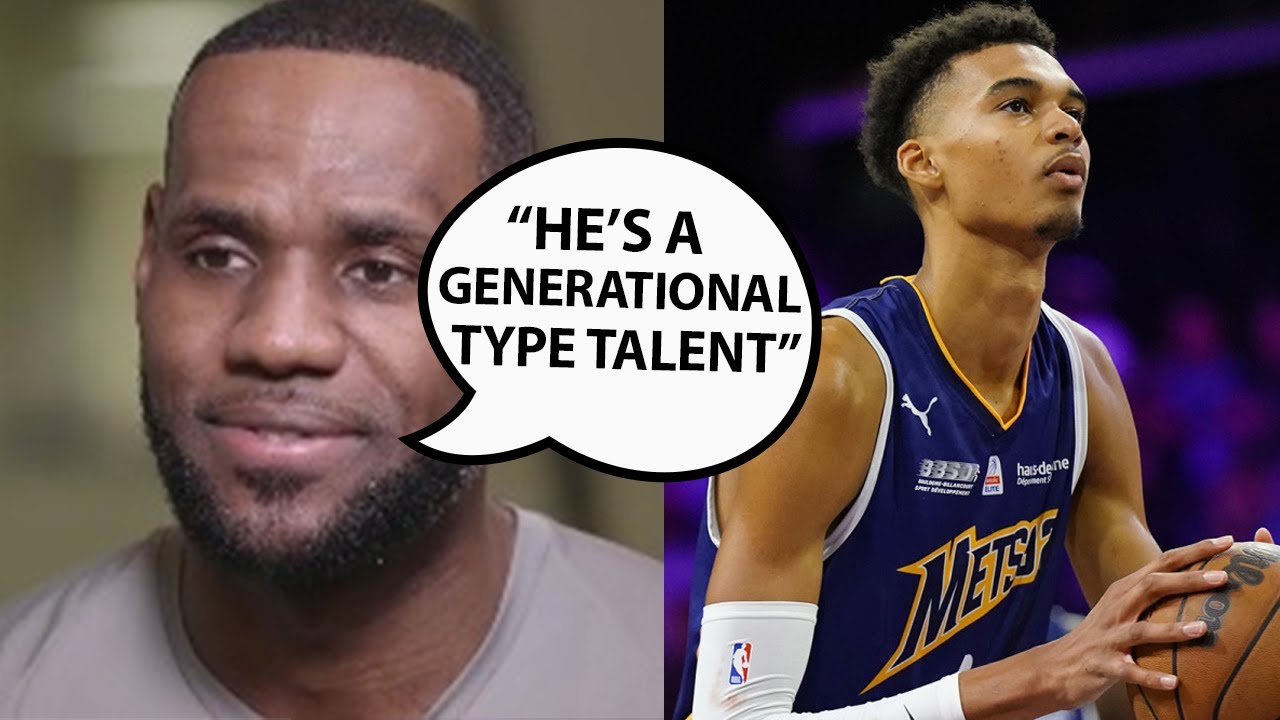 Victor Wembanyama is being touted as the best NBA prospect since LeBron James. He stands at a towering 7-foot-4 and doesn’t even need to leave his feet to alter shots because he can stretch his 8-foot wingspan to swat away jumpers or poke the ball away from would-be attackers. With his size and lockdown mindset, at only 18 years old, he can deter players from even attacking the paint. Wemby’s length also gives him an unblockable jump shot; he drilled seven 3-pointers when he scored 37 points against the G League Ignite, and most of them came off movement, like transition sprints, pick-and-pops, and stepbacks. In his second Las Vegas exhibition, he played an even more complete brand of basketball, dropping 36 points with the majority of his damage coming inside the arc on drives, post fadeaways, lobs, and poster dunks.
We’ve never seen a player like Wemby before. He is like Kevin Durant crossed with Rudy Gobert, making him a Gen-Z Kareem Abdul-Jabbar or Ralph Sampson raised on YouTube videos. As hyperbolic as it all sounds, executives around the league already agree that Wembanyama has Hall of Fame potential with the upside to be one of the greatest players ever. Here’s what the NBA world is saying about him.
Today’s video will be about what NBA players and analysts are saying about Victor Wembanyama.
Before we begin, make sure to like the video and subscribe to our channel for more interesting NBA content.
Let’s keep rolling.
1. Lebron James
“Everybody’s been a unicorn over the last few years, but he’s more like an alien,” Los Angeles Lakers star LeBron James said of Wembanyama after seeing him play for the first time. “No one has ever seen anyone as tall as he is but as fluid and as graceful as he is out on the floor. His ability to put the ball on the floor, shoot step-back jumpers out of the post, catch-and-shoot threes, block shots.
Victor Wembanyama is not only the hottest prospect in the 2023 draft but perhaps the most promising young player since LeBron James entered the league almost two decades ago.
2. Rudy Gobert
Wembanyama was also watched by friend and fellow Frenchman Rudy Gobert on Thursday, with the seven-foot-one NBA player posing for a photo alongside Wembanyama.
The picture only emphasized how tall the teenager is and subsequently went viral on social media.
“I feel good, I feel small,” Gobert laughed when standing next to Wembanyama.
3. Kevin Durant
Kevin Durant joined the hype train as well to express his admiration.
“That type of talent and skill just puts a smile on your face if you play basketball,” said Durant.
Wembanyama does things on the court that seem impossible. He runs the floor like a guard, is deadly in the pick-and-roll option and has a presence in the lane like no one else with his 8-foot wingspan.
4. Nicolas Batum
With his imposing stature Wembanyama is like a magnet for attention, and that’s even before he plays.
Speaking to Andscape the LA Clippers man said he didn’t hesitate to go and greet the talent that had impressed him so much:
“I saw this 14-year-old kid walking and I said, ‘Hold up. Let me watch this kid play.’ I saw him moving, dribbling and I called Tony Parker right away and said, ‘We got to get this guy Victor Wembanyama.’
5. Giannis Antetokoumpo
Adding his two cents to the matter, 2021 NBA Champion and league MVP Giannis Antetokounmpo revealed he had already heard about Wembanyama’s talent and is excited for what is to come.

6. Kendrick Perkins
The G League Ignite Team faced the Metropolitans 92 in Las Vegas as countless NBA scouts and executives looked on. On the heels of his showdown with Scoot Henderson, the other favorite for the number 1 pick next season, NBA analyst Kendrick Perkins spoke about the ceiling for Wembanyama. The way Perkins sees it, Wembanyama could see a level of superstardom that rivals Yao Ming. During a recent episode of ESPN’s “Swagu & Perk,” Perkins said:

There’s plenty of teams entering the season looking to lose and increase their chances at landing Wembanyama. Several more could join the fray as the season rolls on and the Wemby hype increases. Many fans will view a loss as preferable to a win this season. Wembanyama still has room to improve, but he’s a prospect like Shaquille O’Neal or Tim Duncan. Having him on your team could guarantee contention for years to come. One year of losing is a small price to pay for a player who could be competing at a high level two decades from now, just like LeBron still does.
And what is your opinion? Do you think Victor Wembanyama will be a great NBA player? How high is the ceiling for him? I would love to hear what you think so please let me know what you think in the comment. Oh, and don’t forget to like the video and subscribe to our channel and hit that notifications button for more amazing NBA content. Thanks for watching! 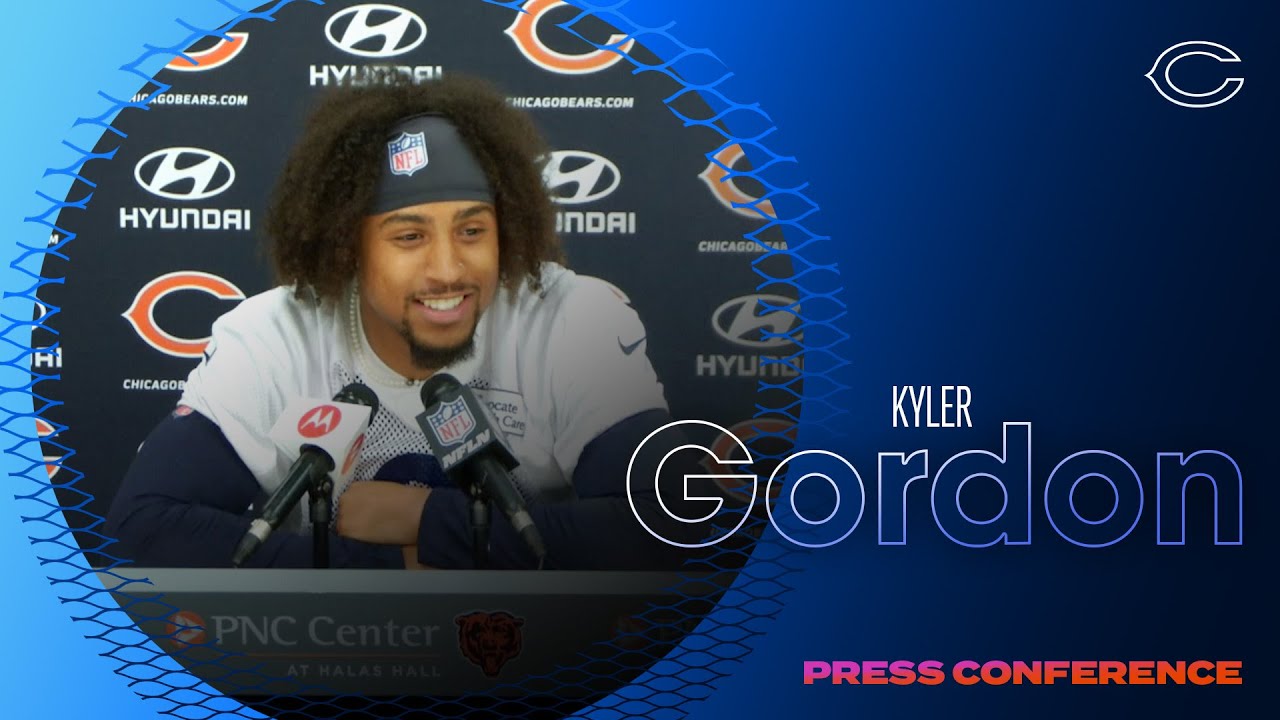 Kyler Gordon: 'I'm excited to be on this path' | Chicago Bears 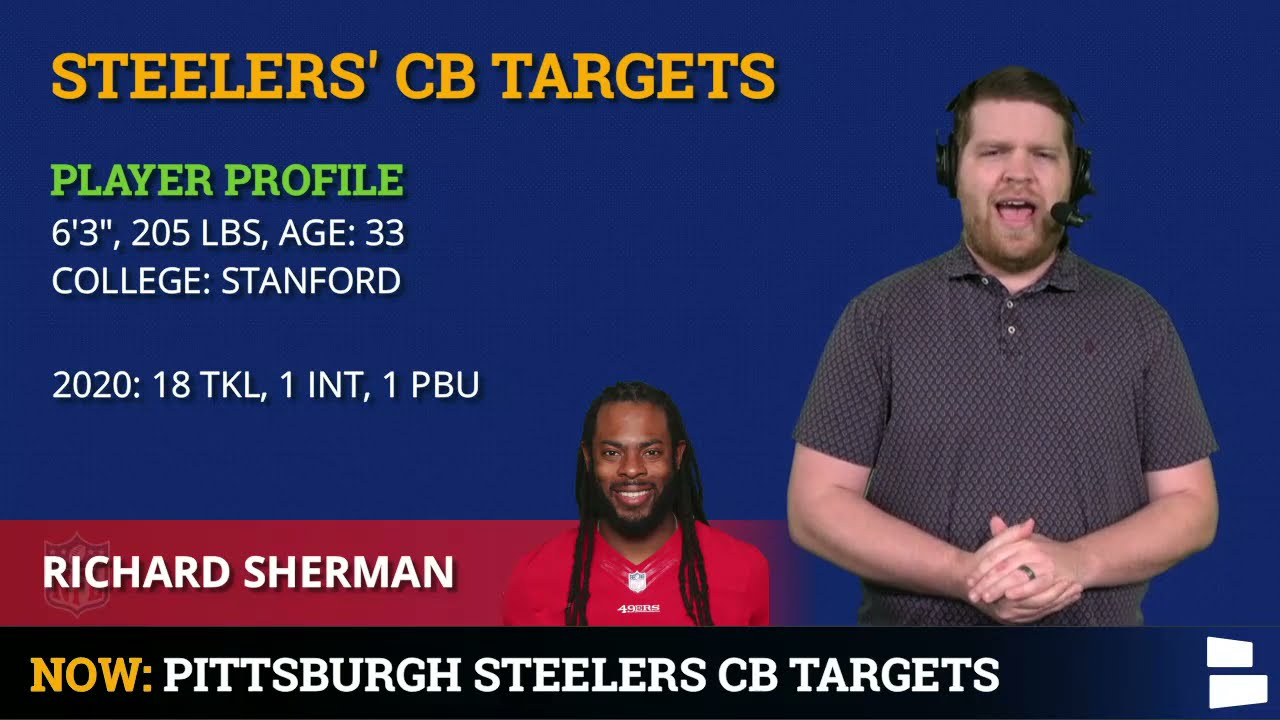 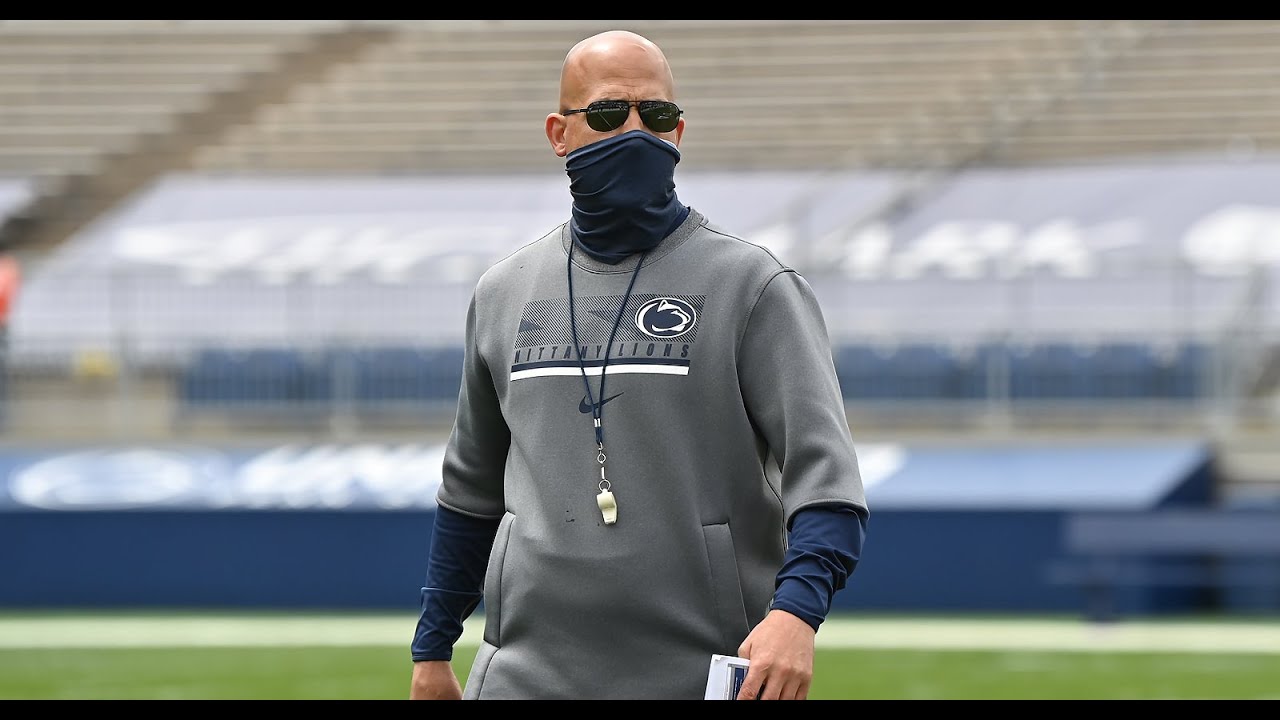