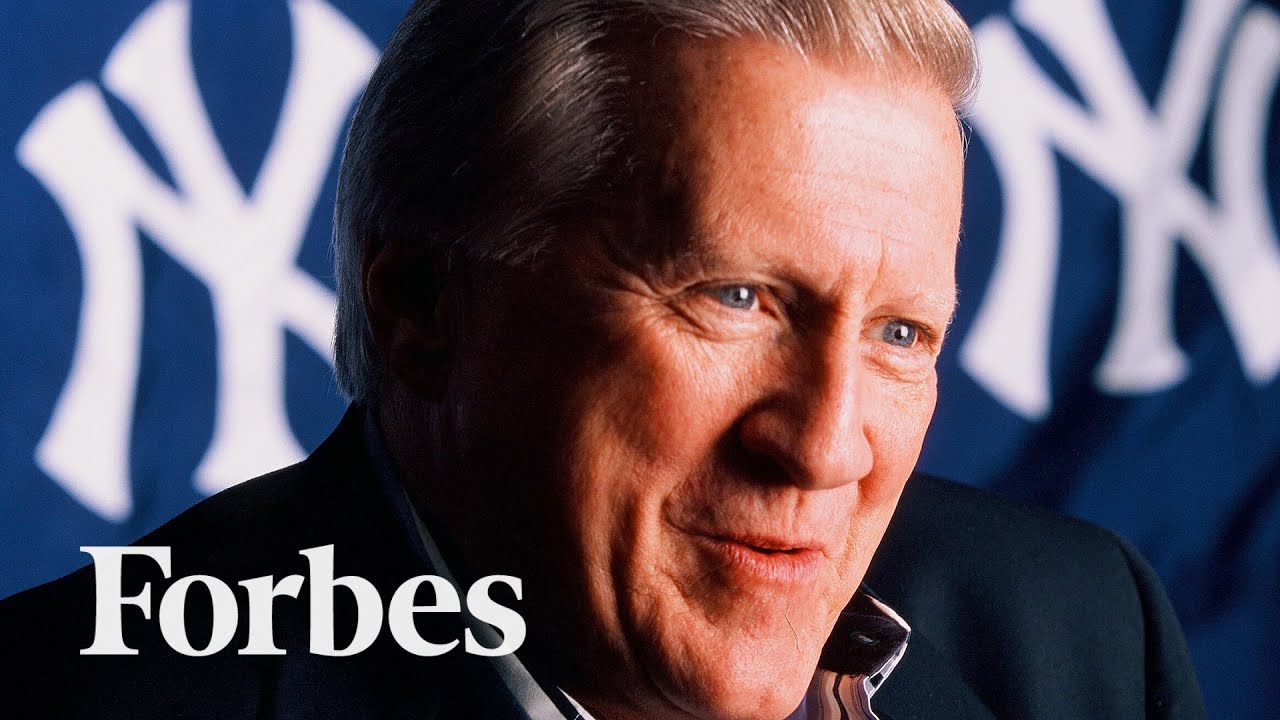 The New York Yankees are the most valuable team in baseball, and in large part because of the late George Steinbrenner’s moves, his heirs are billionaires.

George Steinbrenner, at the time of his death 12 years ago, was worth $1.1 billion. Now, Forbes estimates that siblings Hal Steinbrenner, Jessica Steinbrenner and Jennifer Steinbrenner Swindal each got one-fourth of George’s estate and are each worth roughly $1.3 billion or more, primarily from the family’s controlling ownership of Yankee Global Enterprises.

Hal’s assets also include a group of hotels, which likely would add another $100 million to his fortune. George’s eldest son, Hank, also got one-fourth but he died in 2020 and it’s unclear what happened to his estate.

Read the full story on Forbes:

Forbes covers the intersection of entrepreneurship, wealth, technology, business and lifestyle with a focus on people and success. 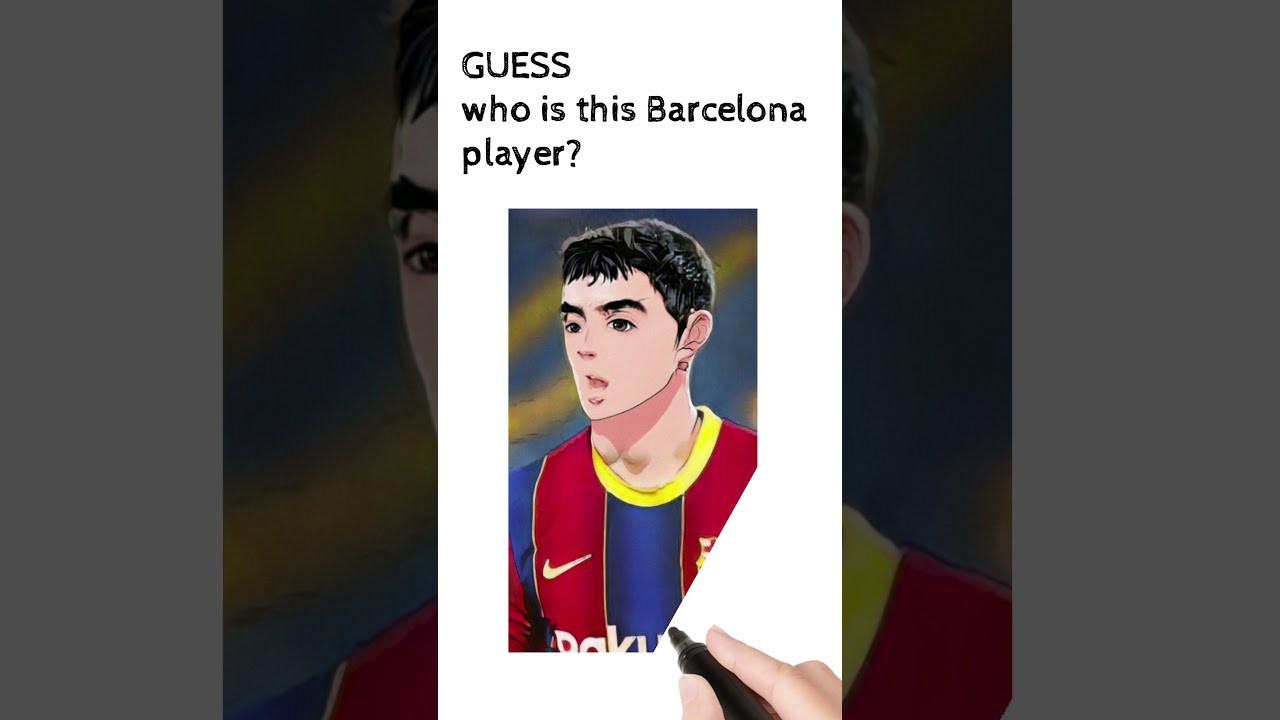 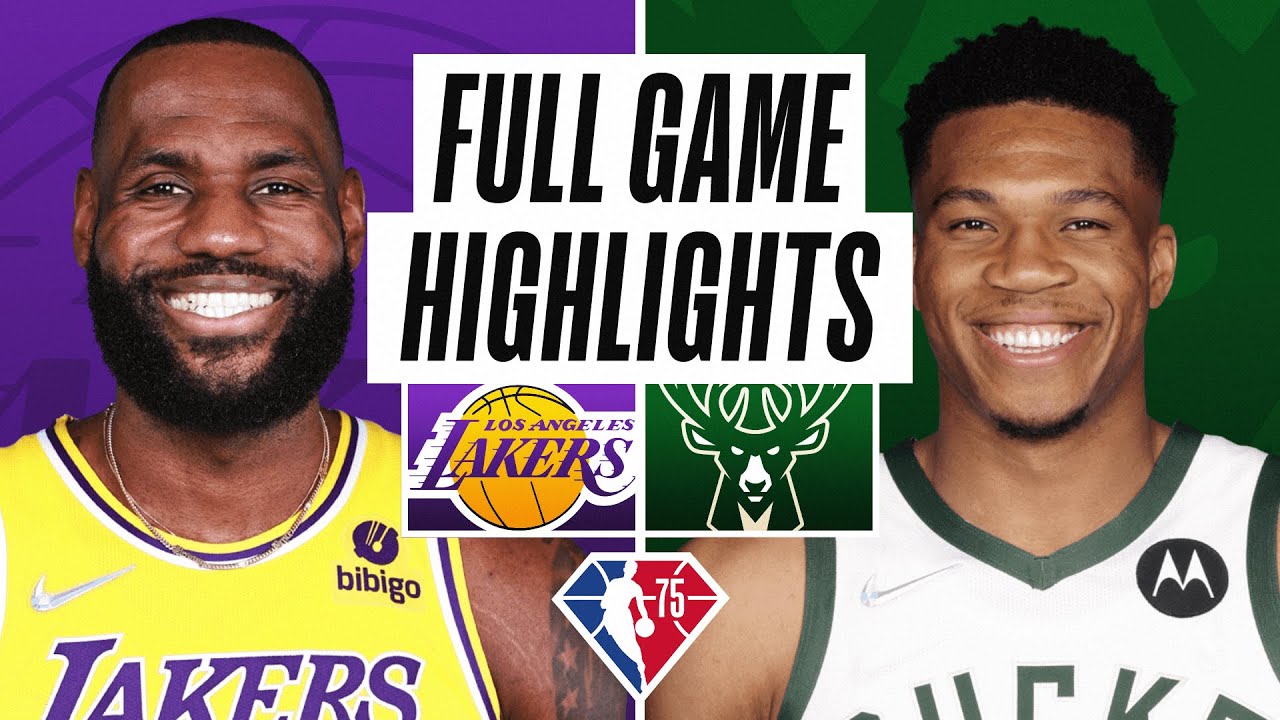 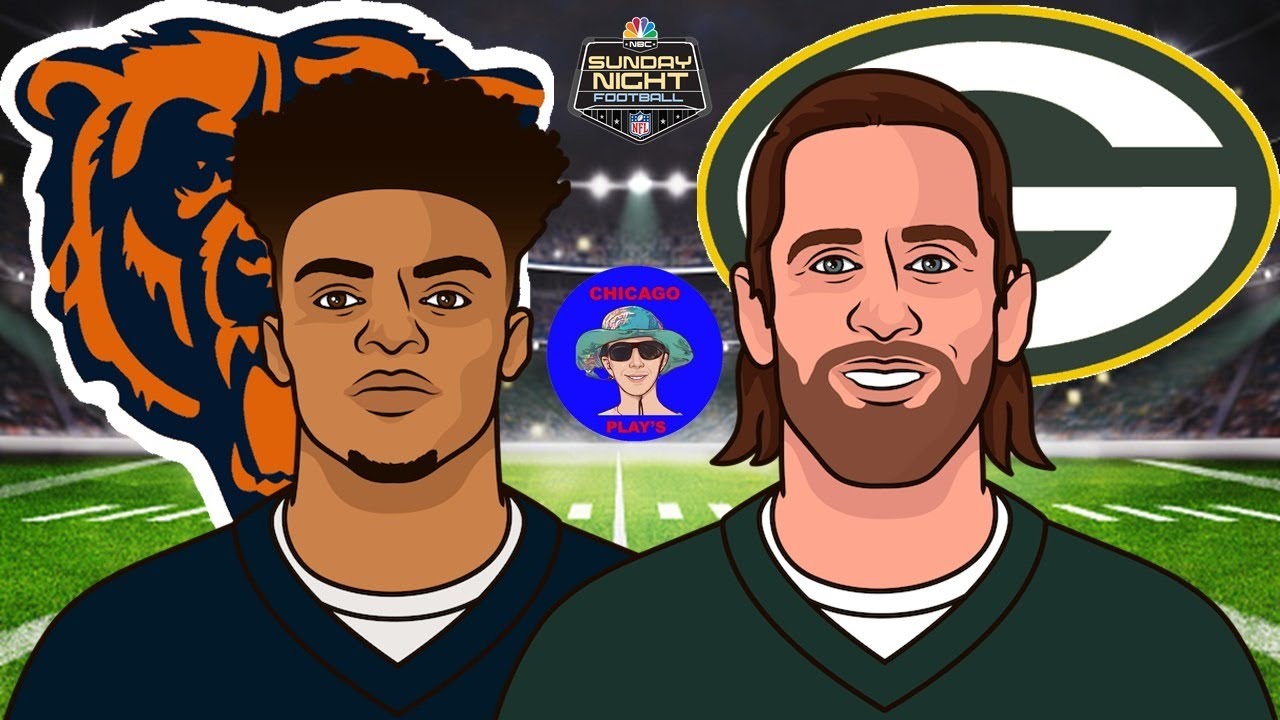